Zwiehoff and Kämna tackle the Cape Epic adventure: It's tough, it's wild, it demands everything from you, but gives back an incredible amount

"It has always been a dream of mine to take part in this race. It's the biggest event on the scene. It's tough, it's wild, it demands everything from you, but it gives an incredible amount back to you in return. The fact that this dream is now coming true, particularly after my first season as a road professional, is just crazy.” This is how Ben Zwiehoff described his feelings before taking off the world's longest multiple-stage MTB race, the Absa Cape Epic. 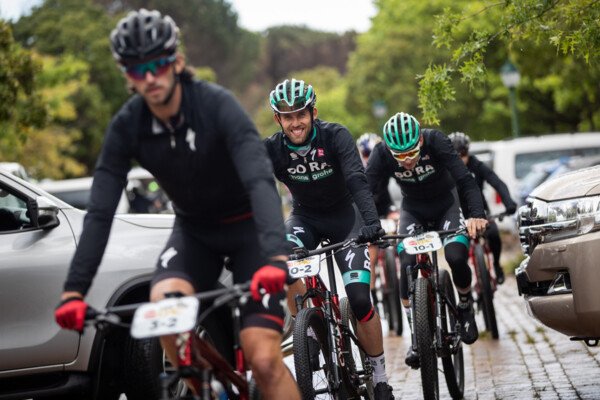 From a 5-star hotel in Ötztal directly to the Cape Epic base camp. The contrast could hardly be greater, with the teams also staying in the hotel ahead of the start tomorrow. The camper, which will be the team's quarters over the next few days, has already been taken over and the atmosphere within the camp is very different from that which can be found at a typical WorldTour race.

"It's all much more familiar than when we're at road races," said Ben Zwiehoff after the recon of tomorrow's prologue. "We've received a really great reception. All the Specialized teams are in a great position here," he continued. That’s important, because the upcoming days will demand a lot from riders and their equipment.

IF YOU WANT TO FINISH FIRST, FIRST YOU HAVE TO FINISH

Approximately 700 kilometres and over 15,000 metres of elevation await the riders over the next eight days. They’ll start in teams of two, and both must stay together throughout the race. Refreshment zones are located at every 25 kilometres, featuring drinks and food, and are also a place where repairs can be carried out. However, the riders always have to do it themselves. "I've never even changed an inner tube on a MTB, so if there's anything I need to tinker with, I definitely have to rely on Ben here," says Lennard Kämna. The 2020 Tour de France stage winner is venturing off-road for the very first time and is looking forward to the new experiences that he’ll gain here: "It's cool to do something different. In professional cycling, results are always in the centre stage for us. Here it's all about the experience and having fun." 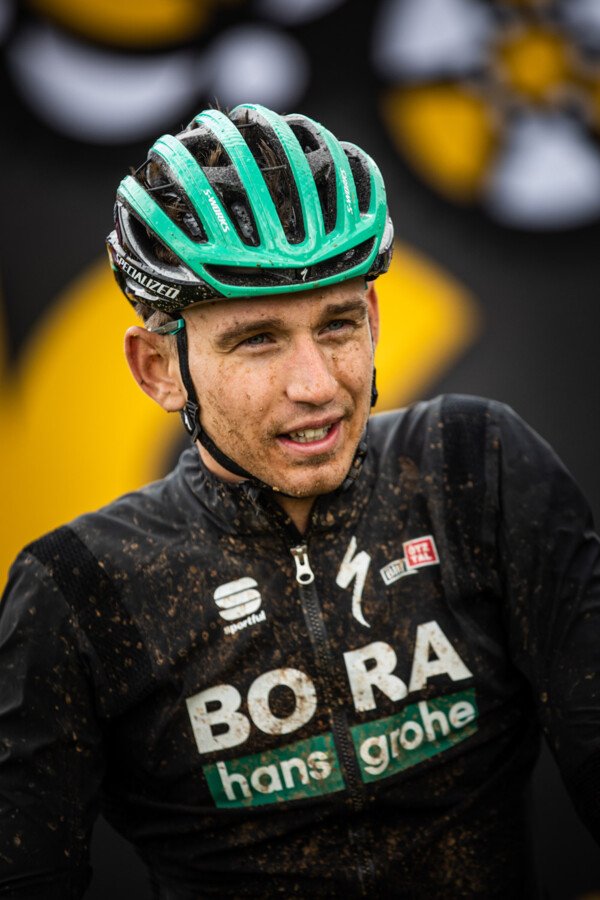 There is also a lot to experience in South Africa. A few of the stages, which are on average around 100 km long, take the riders through almost untouched parts of nature, which is why the race is not only popular with professionals. Amateurs from all over the world come together around Table Mountain every year and are able to compete shoulder to shoulder with the best on the scene. But the longest multi-stage MTB race in the world is not just about competition. At Base Camp, camaraderie is also the focus outside of competition, experiences are taken in together and the impressive landscapes provide plenty to talk about. From breathtaking coastlines around Cape Town to vast steppe-like landscapes, past majestic mountains into dense forests and, last but not least, through the famous vineyards of the area. Those who have taken part in Cape Epic definitely have a lot of tales to share when they arrive home, and that’s precisely why many of the participants return again and again. 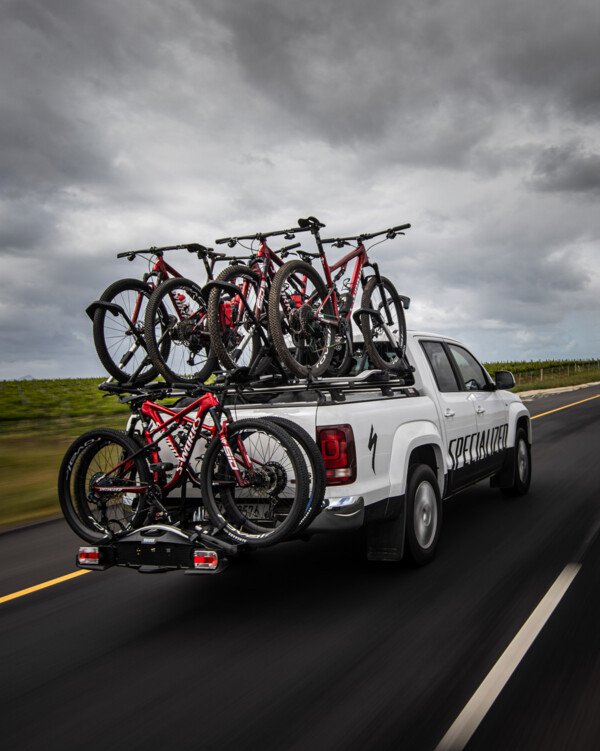 However, the race is anything but a simple trip out with friends. Already on its second day, Cape Epic 2021 lives up to its motto "back to the trails", because in addition to three crisp climbs, technical descents on single trails also await the riders. Whether uphill or downhill, at Cape Epic, a few kilometres can quickly turn into a time-consuming affair. Minutes turn into hours, and hours create stories upon stories about the Cape Epic myth. But more about that over the coming days.

PROLOGUE IN THE TAFELBERG NATIONAL PARK

"The preparations are complete," says Ben Zwiehoff after inspecting the 20km prologue, which will take the form of a time trial. "The weather messed things up a bit, and that made the course quite really challenging," says Ben, who also praises his teammate and MTB newcomer Lennard Kämna: "Lenni has already really gotten himself into the groove of things here. It was cool to see how confident he is, even in the difficult and technical passages." During the recon, both were on the road with the other Specialized teams and picked up a couple of tips on line choices there. "These insights are important, even if we want to take it easy tomorrow," says Zwiehoff. 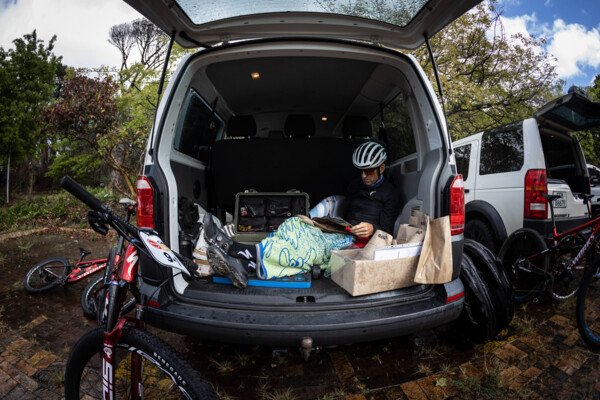 The route isn’t overly long, but it provides a good reflection of what awaits the two riders in the coming days. The first two thirds go uphill, before the last part, which is quite a technical downhill section. "The climb looks relatively easy on paper, but it's not a steady uphill, it's rather more like a rollercoaster," Ben says. For Lennard, however, there is another obstacle before the prologue, the start time: "Here, it starts at six o'clock every day, somehow nobody told me that before. I'm not really a morning person, so it's going to be hard to have breakfast." But he definitely won't let that spoil his mood. "My first impressions here are completely positive ones, the Table Mountain route tomorrow already gives us an idea of what's to come. That's exactly why I'm here, it's going to be a real adventure and I'm going to take away several certainly very beautiful experiences," Kämna sums up the first day in South Africa.

BORA – hansgrohe and Outride Announce Philanthropic Partnership
learn more
At the end of Cape Epic, the riders shine under the sun!
learn more
A restless night haunted by bad luck nevertheless followed by an enjoyable penultimate day at Cape Epic
learn more
Cape Epic Stage 5 - Between sliding around and push-ups
learn more
to the overview