We cycle for the cooking revolution.

Creative innovator, not an imitator: the wheels keep turning

Since 2015 the innovative cooking systems manufacturer BORA from Bavaria is already name and main sponsor of UCI WorldTeam BORA – hansgrohe. In order to allow consistent development and strategic planning on both sides, BORA decided on an early sponsorship extension until 2024.

„For BORA, the sponsorship was quite the windfall from the very beginning“, says Willi Bruckbauer. „We made a conscious move to go against the mainstream when we decided almost six years ago to become the main sponsor of a professional cycling team. After careful consideration, we were convinced that this suited us, is authentic, and achieves our marketing goals perfectly. There are many parallels between BORA as a company and the team of Ralph Denk: we are close to home, yet possess an international orientation, we are constantly developing and at times embark upon unconventional paths, we recognise and provide chances, we do not shy away from competition, and we pursue our goals efficiently and with great passion. We work hard for the revolution in the kitchen at BORA. And Peter Sagan and his teammates are the perfect ambassadors to bring the revolution onto the road also“, says Willi Bruckbauer. 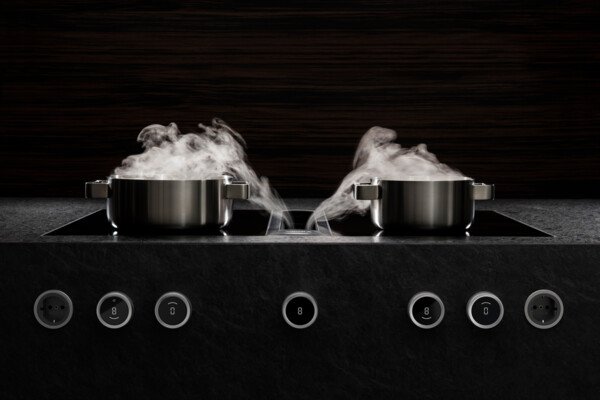 BORA is a relatively young company that quickly began writing its success story. Driven by the vision of ‘the end of the extractor hood’, the cooktop extractors have revolutionised behaviour and interior design in the kitchen since 2007. What makes BORA systems so innovative is that steam is extracted precisely where it arises – at the cooktop itself. The BORA principle is now available in the product lines BORA Professional 3.0 and 2.0, BORA Classic 2.0, BORA X Pure, BORA Pure and BORA Basic and is characterised by 7 benefits (click here). The company has 300 employees and the products are sold in 60 countries around the world. BORA Lüftungstechnik GmbH received an award within the scope of the innovation contest 365 Orte im Land der Ideen (365 Places in the Land of Ideas) back in 2009, followed by the Deutsche Gründerpreis (German Entrepreneurs’ Award), red dot awards, Plus X. Awards, German Design Awards, Iconic Awards, German Brand Awards, Good Design Awards, iF Design Awards and others.

BORA – hansgrohe: We cycle for the cooking revolution.